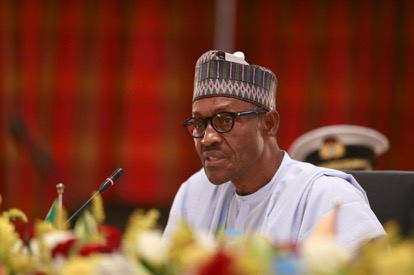 A clergyman based in Ogun State, David Bamgbose has faulted the Companies and Allied Matters Act, 2020 signed by President Muhammadu Buhari.

Bamgbose warned that the amended Act was capable of inflaming religious war in Nigeria.

Buhari had on August 7, 2020, signed the amended CAMA Act into law.

The law has, however, received condemnation from some clergymen in the country.

Bishop David Oyedepo of the Living Faith Church and the Christian Association of Nigeria, CAN, had condemned the act which was described as satanic and ungodly legislation aimed against the church.

However, Bamgbose while addressing journalists in Abeokuta, yesterday, insisted that the law is an infringement on the rights of Christians.

“Religious war will be too catastrophic. It is unthinkable. I advise that whatever is the agenda of this government, it should step back on the issue of religion.

“It is the most sensitive. A good student of history will not do what the government is doing.

“People can die because of their religious belief. I, Bamgbose speaking, am ready for anything.

“I am saying my religion is my life. And that’s how most people feel about religion,” he said.