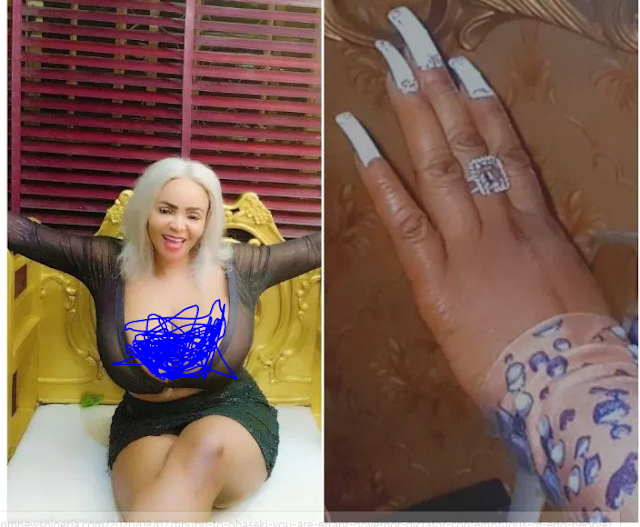 Congratulations are in order for busty Nollywood actress Cossy Ojiakor after she said yes to her sweetheart who popped the question in a now viral video.

Ojiakor who produced her first film, Power girls, in 2015 under her production company Playgirl pictures, penned the message below while captioning the post. 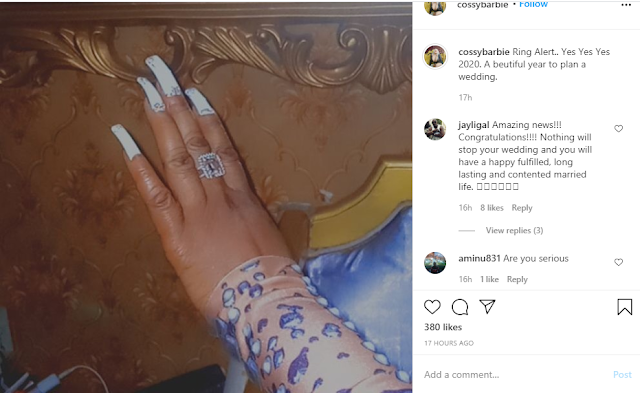 Cossy became popular when she featured in a music video by Nigerian Fuji musician Obesere.

35 year old Ojiakor was born on October 16 1984 in Anambra State. She graduated with a second class upper in accounting and management from the University of Nigeria, Nsukka and later obtained a master’s degree from Lagos State University.