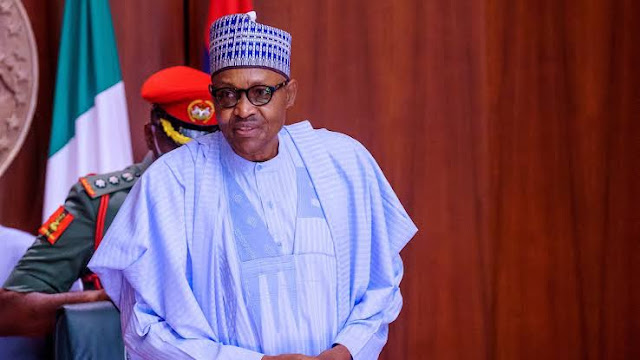 He also faulted President Buhari over the high level of insecurity and killings in the country, mostly in Southern Kaduna.

Speakng while condemning the incessant attacks and killings in Southern Kaduna and other parts of the country, Alhaji Balarebe Musa, said, “No serious and patriotic government will allow this level of Killings of its citizens by terrorist and be watching aimlessly.”

According to the former old Kaduna State governor, President Buhari had failed in all aspects of governance, including the economy and the handling of insecurity in the country.

He added, “Nigerians must do a lot to ensure that civil war does not break out under the Buhari’s administration, as relayed by Prof Obadiah Mailafia.”

Alhaji Balarebe Musa, who was reacting to Prof. Obadiah Mailafia outburst that bandits have taken over Nigeria, in an interview, said the decision by the Federal Government to import arms and ammunitions from Russia, China, United States and Jordan was not something to be taken seriously anymore, since the government had allowed the terrorists and armed bandits to take over the country before realising the need for arms importation.

“Insecurity exists in all parts of the country, but it is worst in the North, and worst in the northeast and NorthWest,” he explained.

Alhaji Musa remarked that the failure of President Buhari-led government is already having negative effects on the nation’s image.

“lmagine the President saying he wants to import arms from Russia, China, US and Jordan; these countries will see us as a nation that is not serious,” he lamented.

He added, “Is it now we suddenly realised that we should import arms when the people have been killed and maimed by terrorists and armed bandits? See, this is an unserious and irresponsible government. Nigerians should not take this government serious over this mindless level of insecurity.”

According to him, the level of insecurity and economic mismanagement has gone to a higher level, adding that anything can happen.

“This can even lead to civil disobedience and civil war,” Musa observed.

On Kaduna State, he noted that once the government cannot deal with the insecurity in one state, when the situation is all over the country, the government naturally loses grip on its security challenges.