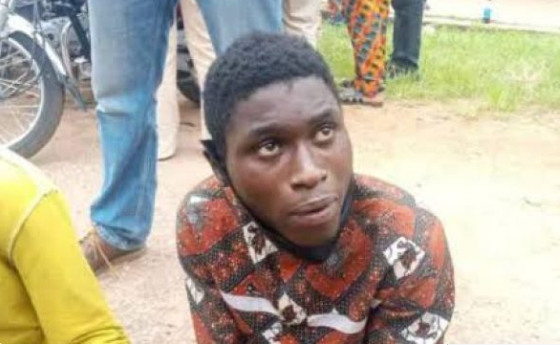 Olugbenga Fadeyi, police public relations officer in the state, confirmed his re-arrest but did not go into details.

“Yes we have him now. He is currently in custody,” he disclosed over the phone before ending the call abruptly.

Shodipe, 19, is a prime suspect in a series of killings recorded at the Akinyele area of Ibadan.

The suspect was arrested by the police in July and kept at the Mokola station in Ibadan, before he escaped.

But angry youth staged a protest at the headquarters of the Oyo police command on Wednesday, demanding the immediate rearrest of the suspect.

The police subsequently placed a N500,000 bounty on the suspect.