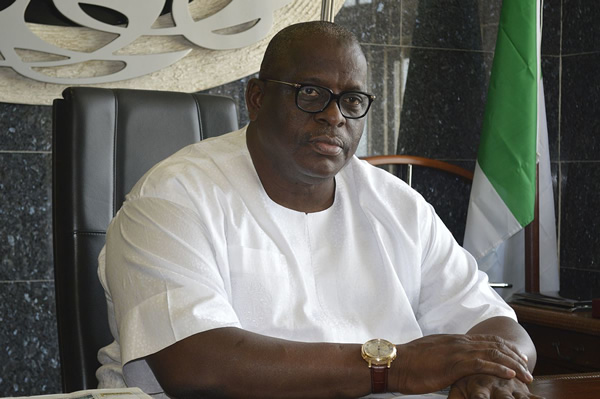 Buruji Kashamu, a former senator from Ogun state, has died of complications from COVID-19.

I have just lost my good friend of forever to #COVID19. Until his death, Sen. Buruji Kashamu and I were inseparable. He died today at First Cardiology Consultants, in Lagos. May his gentle soul rest in peace. I pray his family and loved ones the fortitude to bear this heavy loss. pic.twitter.com/OJGIt0VK3n

He had a brush with the law over allegations of drug dealing while he was in the US.

In 2015, there was a stand-off at his residence after operatives of the National Drug Law Enforcement Agency (NDLEA) attempted to arrest him for extradition to the US.

He challenged the attempt to extradite in court until his death.

Kashamu is the latest casualty in the growing list of prominent figures killed by COVID-19.