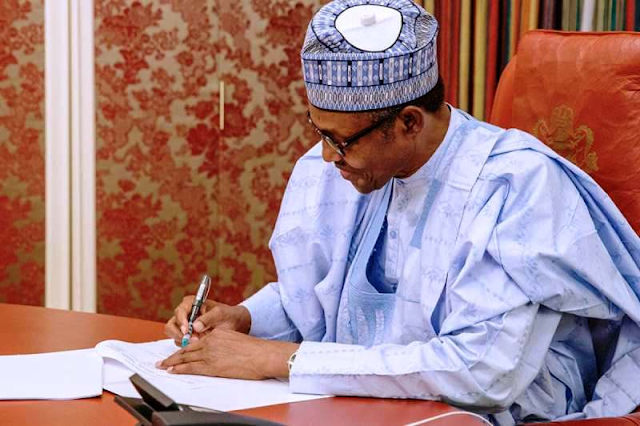 President Muhammadu Buhari has sent a revised edition of the long-awaited Petroleum Industry Bill (PIB) to the National Assembly (NASS).

A source at NASS who spoke under the condition of anonymity confirmed the development on Monday.

Recall that the last time the PIB was debated by the NASS, during the first term of President Buhari, the bill was in four separate components.

Out of the four components, only one of the components, the PIGB made it through to the President’s desk for assent but he refused to sign it.

President Buhari declined assent to the component of the bill earlier passed by the NASS with a promise to submit a better version of the bill.

However, according to the Minister of State for Petroleum Resources, Chief Timipre Sylva all four components of the PIB would be compressed into one bill.

A team of lawyers at the Ministry of Justice finalized the draft of the long-awaited bill and sent it off to the NASS, according to Africa oil and gas report.

The frame of the document had earlier been approved by Buhari and the Federal executive council (FEC), the report stated.

Meanwhile, Senate President Ahmad Lawan had reiterated the legislative commitment to work in harmony with the executive arm for the speedy passage and signing into law of the bill.

The PIB has defied passage and assent, but Senator Lawan said, “It is our hope and desire that we are able to break the jinx that has visited the PIB since 2007”.