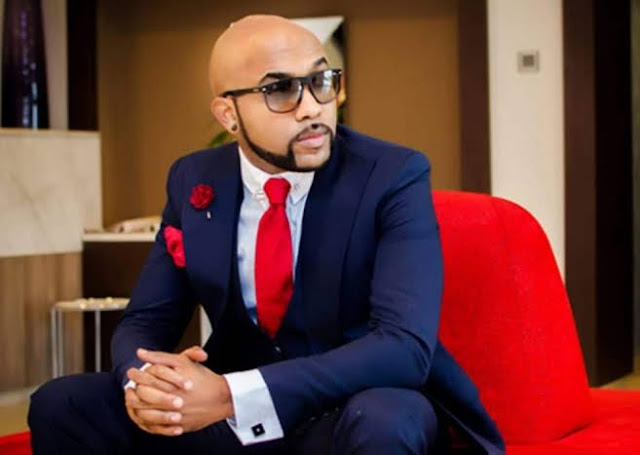 Wellington Bankole, popularly known as Banky W, has reacted to an announcement by Governor Umar Ganduje that he will sign the death warrant against Yahaya Sharif after 30 days.

Sharif was sentenced to death by an Upper Shariah Court for blasphemy, and the governor has announced that he will sign the warrant when the 30 days for appeal elapses.

Banky W in a tweet slammed the governor who was allegedly caught in a viral video stuffing his babariga pockets with Dollars.

“The Governor signing the death warrant was seen on camera pocketing thousands of dollars in bribes “allegedly”… how come the Sharia penalty of cutting off his hands doesn’t apply to him?, ” he tweeted