BBNaija: My woman is older than me but not over 60… Brighto is a chameleon, says Praise 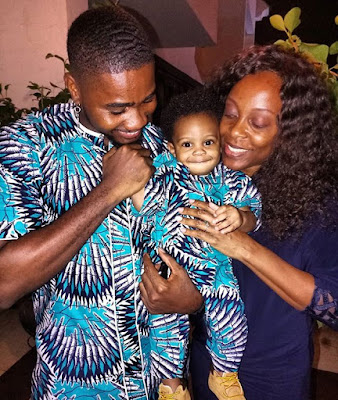 Praise Nelson, a former housemate of the ongoing Big Brother Naija (BBNaija) reality TV show, has dismissed a claim by Brighto, an ex-colleague at the ‘Lockdown’ house, that his fiancée is over 60 years.

Brighto, whose real name is Bright Ezekiel Osemudiame, had during a conversation with Kiddwaya, made several claims about the former housemate, including his relationship and personality.

“He’ll be too pissed that he can even cry, I swear to God. You know he normally brags about ‘My son, my wife’? His wife is close to 60-something years old,” Brighto had said.

“I swear, he told me now. Trust me. I was like what are you doing and we had a conversation. He now said it, that his wife is way older than him.”

But while speaking with Cool FM, Lagos on Tuesday, the 28-year-old dancer quashed Brighto’s claim, noting that he never had such conversation with him.

“I remembered having a conversation where Lucy mentioned that she cannot be in a relationship with a guy that is younger than her. Then l replied that relationships are not really about age, that my girl is way older than me but we respect each other. She is 42 and age has never been an issue for us,” he said.

“That was all l said, l didn’t come to Brighto to discuss her age or other details.”

He, however, said he was not shocked by Brighto’s claim, given his similar experience with him.

“No, l wasn’t shocked. I said it before while at the house that l cannot place my hands on Brighto. He is the only person that I feel is a chameleon. When you think he is yellow, he is actually orange. I’ve said it to his face before that l couldn’t figure him out,” he added.

The fitness and personal trainer became the latest housemate to be ejected from the house after garnering the lowest votes.

Ka3na and Lilo were the first housemates to evicted from the show followed by Tochi and Eric and then Kaisha Umaru.