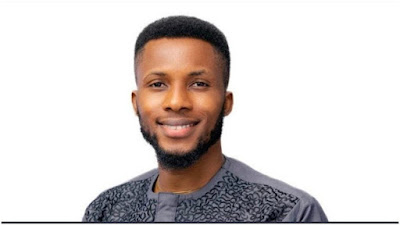 Big Brother Naija, BBNaija housemate, Brighto has revealed the first thing he would do when he becomes the winner of N85m price money.

Brighto on Thursday said he would pay his tithe first before any other thing because he has an agreement with God.

He disclosed this during his diary session on Thursday.

He added that his mother would be the next person to benefit from the money.

Brighto said: “If I become the winner, the first thing I’ll do is pay my tithe, I had an agreement with God before I got here.

“I’ll also give my mother part of the money before I do other things with it.”

Brighto who is nicknamed ‘Evangelist’ by BBNaija fans is known as the advisor of the BBNaija lockdown edition.

Meanwhile, he is up against 14 housemates battling for N85m worth of prize in the next five weeks.