BBNaija: Even without Kiddwaya, I will still not date Laycon, says Erica 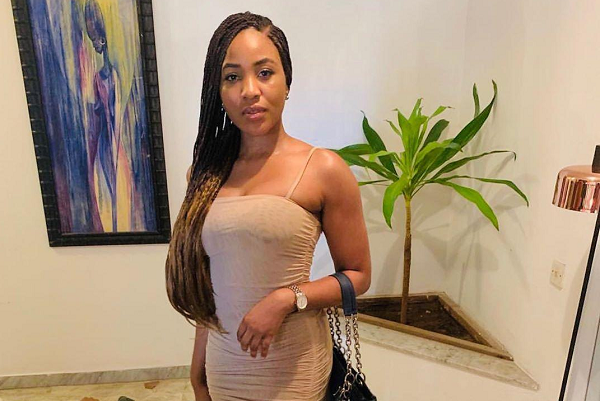 Ngozi ‘Erica’ Nlewedim, a housemate at the ongoing Big Brother Naija (BBNaija) reality TV show, says she cannot date Laycon, a fellow housemate, because she is not attracted to him.

Laycon, whose real name is Olamilekan Agbeleshe, had recently confessed his feelings for Erica with the latter turning down the former’s request for a serious relationship.

But Laycon appeared to be hurt with the fact that Erica did not reciprocate his love for her, a development that has left tongues wagging on social media platforms with several Nigerians expressing their views.

But during a conversation with Tolani Shobajo, Erica revealed she would still not have accepted Laycon’s relationship proposal even without Kiddwaya being in her life.

“The thing is that even if Kiddwaya is not in the picture, I will still not date Laycon. I have always told him that anytime we have a conversation. I’m not attracted to him,” she said.

No one wants to hear that their crush doesn't want them, but the truth must be told. #BBErica tells her truth. Watch here.#BBNaija

“I know he mentioned something like he wished he told me about his feelings earlier, but it’s not about who tells you first.”

Erica went on to reveal that she did not intend having any relationship soon after she broke up with her former lover — until she met Kiddwaya.