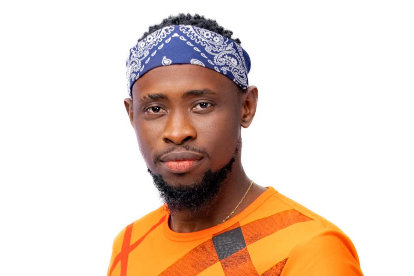 Big Brother Naija housemate, Trikytee has given reason he is addressed a two-faced individual in the house.

Recall that Wathoni and Brighto on Wednesday said Trikytee is being two-faced in the house in order to receive favour from every housemate and be on their good side.

Trikytee has not had any faceoff with housemates since he got into the house.

Most of the female housemates have engaged in heated argument, hurled insults at each other since BBNaija lockdown edition began.

However, the male housemates have remained calm and not had any violent altercation.

Wathoni confronted Trikytee while doing his laundry on Thursday morning about his recent attitude.

Responding, Trikytee said he has been acting two-faced because he does not want to beat up any housemate.

According to him, if he has any argument with any housemate, he will end up beating them up and be evicted.

“I’m not two-faced, I’ve just being calm and do not want to be evicted.

“I know myself. If I have any fight with any housemate right now, I’ll be evicted from the house.”

Recall that Big Brother on Sunday issued a stern warning to Nengi, Lucy, Erica and Wathoni against fighting and breaking the house rules.