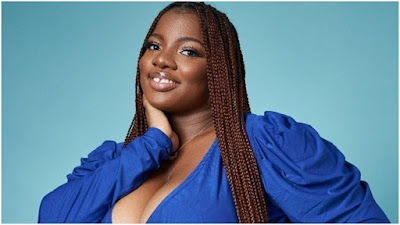 BBNaija season 5 kicked off in July with a new twist in the voting process.

As has been the season’s style, housemates are called to decide who would be evicted out of the four housemates with the lowest votes.

When asked if the voting process was the best, Dorathy said No, adding that the process is not wise.

According to her, housemates will regret their votes very soon because it is not about friendship.

Dorathy said: “The new voting process is not wise because housemates would regret it.

The BBNaija viewers have also lamented about the new voting style which leaves the fate of housemates not dependent on fans but housemates.