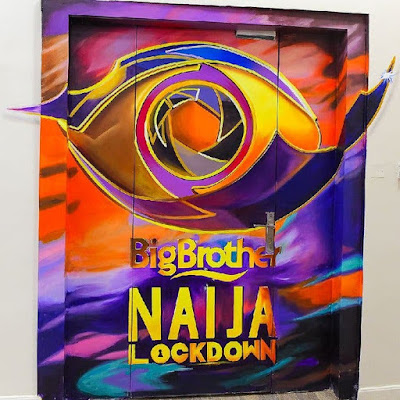 With five weeks left for Big Brother Naija, BBNaija season 5 to come to an end, some housemates seem to have secured a spot in the final week.

Some housemates with a strong fan base have never been up for eviction on Sunday or made it to the list of bottom eight housemates since the beginning of BBNaija lockdown edition.

With the new style of voting, every Sunday, the fate of the bottom four housemates with lowest votes from viewers are decided by the housemates.

The voting process has been criticised as viewers lament that housemates are evicted from the house not based on the principle of equality and justice.

However, there are some housemates who have never appeared on the voting chart of the bottom six housemates and their fate in the house may never be decided by the housemates.

The housemates are; Laycon, Kiddwaya, Erica, Nengi, Ozo and Dorathy.

The likes of Neo, Vee, Prince, Lucy and Tolanibaj have been seen in the past weeks among the bottom housemates.

This means the stay of the aforementioned in the house may never be decided by the housemates as long as their fans make sure they never make bottom four.

Without any twist introduced later in the show, these housemates may have gained a spot in the final five and closer to emerging winner of Season 5.

The winner of BBNaija season 5 goes home with N85m worth of prize.