#BBNaija 2020: Why Prince broke down in tears during diary session 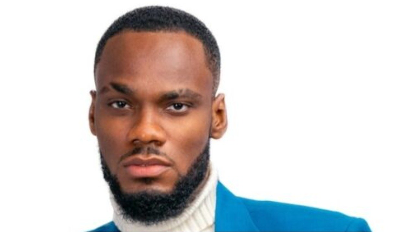 Big Brother Naija, BBNaija housemate, Prince, on Thursday, broke down in tears in the reality show.

Prince got emotional during his diary session with Biggie after he was asked to send a message to two people outside the house.

He told Big Brother that he is feeling down and good at the same time.

When asked why, Prince broke down in tears, saying he and his elder brother were not in good terms before he got into the show.

According to him, his brother has always been there for him and just before he came for BBNaija, his elder brother asked him for a favour and he turned him down instantly.

However, being in the house has made him realize that his brother has never said no to him and he has come to value him.

He then apologised to his brother during his diary session.

“We did not grow up together but I always admired him. However, we never had an understanding and quarreled a lot after he got back into the country.

“Last Christmas, we had a big fight and we did not speak for a long time till I left for quarantine for BBNaija where I got a call from him.

“He said somethings to me that he has never said to anyone and I also did.

“I just want to apologise to him and ask him to forgive me.

“Being in the house has made me realize and value his sacrifices,” Prince told Biggie.