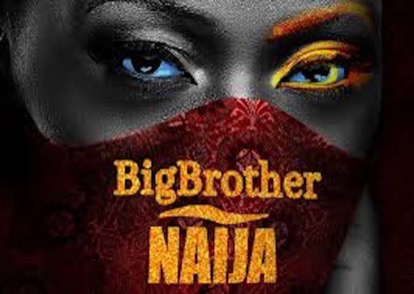 Organisers of Big brother Naija, BBNaija have bowed to pressure from viewers to change the voting process.

Recall that viewers over the weeks had criticised the new twist on the eviction process.

The new style of voting left the fate of the bottom four housemates with the lowest votes to be decided by the housemates.

The voting process had been criticised as viewers complained that housemates were not evicted from the house based on the principles of equality and justice.

However, the organisers on Sunday, 30th of August bowed to pressure and evicted housemates based on viewers vote and choice.

Brighto, Tolanibaj and Wathoni were evicted after they scored the lowest votes from viewers.

Ebuka Obi-Uchendu, BBNaija official host also announced that starting from 5 pm on Monday, housemates will get to nominate who they want evicted during their diary session.