BBNaija: Nengi reveals why she stayed away from Prince 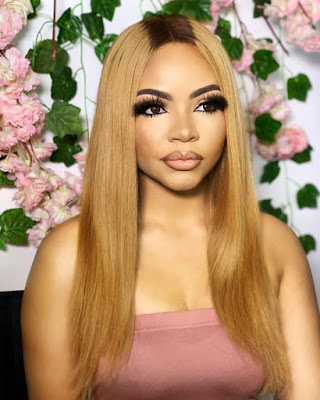 Big Brother Naija, BBNaija 2020 housemate, Nengi, has revealed that she decided to stay away from male housemate, Prince, because the 24-year-old model doesn’t care about friendship.

Nengi stated this during a conversation with fellow housemate, Wathoni, on Monday.

According to her, she used to like Prince, but she found out later that he is all about the game, which Wathoni concurred.

Nengi also made reference to when she had an altercation with a female housemate, Lucy, she was expecting Prince to reach out to her after but he is only focused on his game.

Recall that on Sunday Nengi, and Lucy hurled insults at each other shortly after the live show.

Nengi had confronted Lucy angrily over an issue, and while responding, Lucy said Nengi only knows how to flaunt herself before male housemates and be with different men every week.

Nengi said: “I feel like he [Prince] is too into the game, he doesn’t care about friendships or anything.

“I actually really liked him before, but I realized he is all about the game.”