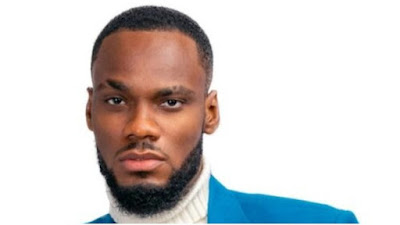 Big Brother Naija lockdown housemate, Prince, has suggested that fellow housemate, Nengi, is always pissed when he is doing well.

Prince had strong feelings for Nengi but never had the opportunity to have a relationship with her in the house.

He said the Bayelsa-born housemate has been giving him a very cold attitude for a reason he cannot tell.

Speaking with Wathoni last night, Prince said he will have to confront Nengi later in the show or outside the house to know what the problem is.

He said, “Maybe probably at one point I might ask Nengi what’s up with her attitude towards me but now I don’t feel the need to .

When Wathoni suggested that maybe Nengi doesn’t want to come close to him to avoid her supposed boyfriend, Ozo getting pissed, or that Prince had done something she didn’t like, Prince maintained that he did nothing wrong.

“No. I didn’t do anything to her.. there was a point I started noticing stuff like…you know how we play games…the arena games . ..when I’m doing well and I turn to look at everybody hating me but if I look at her, she’ll be pissed,” he said.