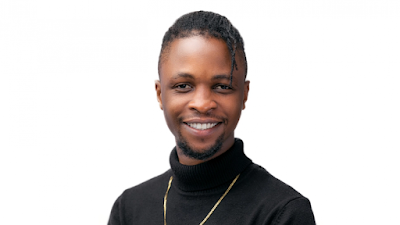 Big Brother Naija, BBNaija housemate, Laycon has revealed who his major contender would be if he makes it to the final week.

Laycon has been saved from eviction for five weeks and has never been on bottom four alongside Erica.

When asked about who will likely be a hindrance to his winning BBNaija season 5, Laycon mentioned Erica.

According to him, he feels Erica is a major contender in the house.

Laycon added that he would love to be up against Erica in the final week.

“I don’t know if I have a strong contender at the finals because I don’t know how each individual is being perceived out there by the viewers because no one is safe.

“I’m my first competition but aside from me, I think Erica is a main contender in the finals.

“I would want to compete with her at the finale.”