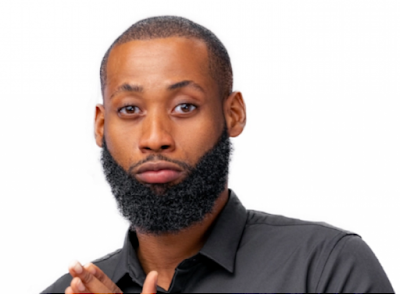 Tochi, the third evicted housemate on his media tour said he had a shower with Ka3na and Lucy hence it was no new thing to him.

When asked if the housemates showered together, Tochi confirmed it.

“Yea we showered together. I was in the shower with Ka3na and Lucy.”

Recall Nengi had denied having a shower with Ozo, saying she was in the bathroom to talk privately with the male housemate.

However, Eric in one of his media tours, confirmed that both male and female housemates shower together.

Recall that Praise caught Kaisha and Neo on Saturday night in the bathroom which caused reactions from fans.

#GodofNengi revealed to us through Tochi that it is normal for male and female housemates to shower together. Haters wanted to use it against Nengi but her God came through for her. #BBNaijapic.twitter.com/ZYpICUW97D