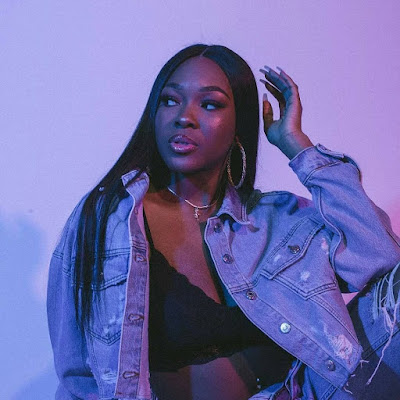 Big Brother Naija, BBNaija housemate, Vee has expressed how she feels after being among the bottom four housemates on Sunday.

Vee, Wathoni, Trikytee and Praise were the four bottom housemates with the lowest votes on Sunday.

With the new voting style, Praise was evicted after scoring the lowest vote among the four housemates who were put up for possible eviction.

Vee during her diary session with Biggie on Monday said she feels defeated for being among bottom four.

She, however, added that she has had a rethink of her stay in the house and is making sure she gets back up.

Vee said: “I feel defeated being up among the bottom 4 on Sunday but I will get back up.

“I’m a fighter, a strong person so I’m embracing everything and my emotions so I can get over it.