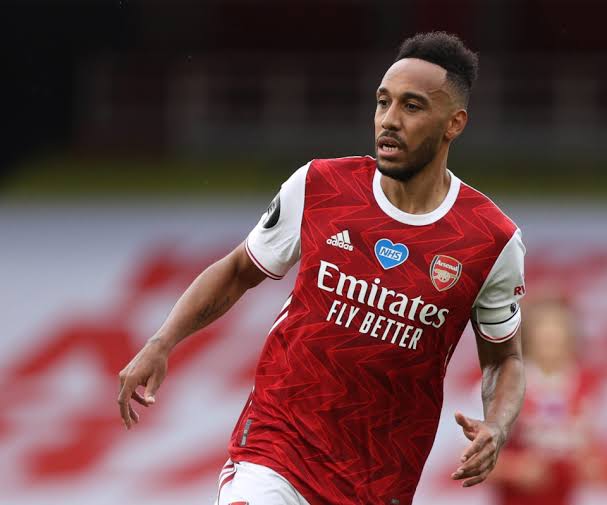 Barcelona remain a threat to Arsenal keeping Pierre-Emerick Aubameyang beyond this summer, the UK Sun reports.

The Gunners’ hopes of getting Aubameyang to commit his future to the club depends on Barca’s transfer fans.

Both parties have reached a verbal agreement over a new three-year deal, that will see the Gabon sign a £250,000-a-week deal.

However, Aubameyang is yet to officially sign the contract extension.

Barcelona would be in the market for a striker, especially if Luis Suarez leaves the Camp Nou this summer.

Although their first choice to replace him would be Inter Milan’s Lautaro Martinez, the Catalans are keen admirers of Aubameyang.

Chelsea were said to have made a move for Aubameyang in January, but have since added Timo Werner and Hakim Ziyech to their squad.