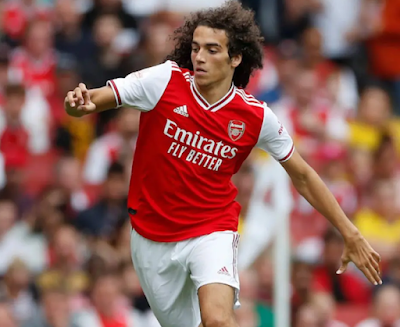 Barcelona is desperate to land Matteo Guendouzi and will offer Arsenal two senior players, according to FootMercato.

It is understood that the two players Barcelona will offer to force the deal are veteran midfielders Ivan Rakitic and Arturo Vidal.

Barcelona is plotting to offload several senior players including Rakitic and this summer.

Guendouzi has already told the Arsenal’s chiefs he would be willing to leave Emirates this summer.

The 21-year-old French youngster has fallen out of favour under Arsenal manager, Mikel Arteta.