Arsenal vs Liverpool: Klopp to be without six key players for Community Shield 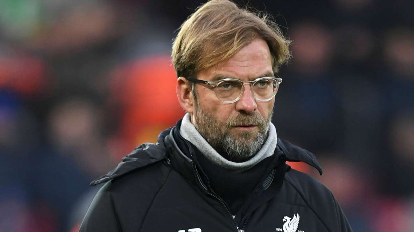 Liverpool will be without at least six players for Saturday’s Community Shield clash against Arsenal at Wembley, the UK Mirror reports.

Right-back Trent Alexander-Arnold is however winning his fitness battle and could feature.

The Premier League champions have been away at a training camp in Austria, playing friendlies against Stuttgart and Red Bull Salzburg.

Defender Virgil van Dijk was forced off with a nasty cut to his head in the latter match, but he will be available to feature against the Gunners.

Jordan Henderson, Joel Matip, Alex Oxlade-Chamberlain, Harry Wilson, Xherdan Shaqiri and Divock Origi did not play in either friendly and will not be considered for selection.

Several Liverpool players will leave for international duty after the match, with the Jurgen Klopp’s men returning to league action against newly-promoted Leeds United on the weekend of September 12.