Arsenal put 10 players up for sale 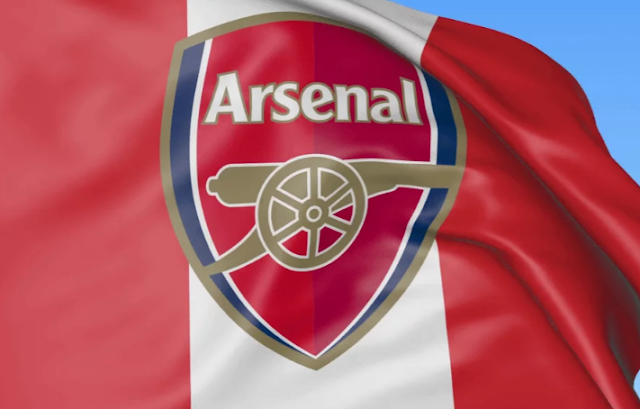 Arsenal is ready to sell at least ten players this summer transfer window, as they look to oversee a huge squad overhaul ahead of next season.

Arsenal’s business in the transfer window will also depend on their departures.

The North London club are keen to add Lille defender, Gabriel Magalhães, to their squad this summer.

According to The Times, Arsenal’s four defenders will be allowed to leave the club in the wake of Magalhaes’s arrival, including both Rob Holding, Calum Chambers, Sokratis Papastathopoulos and Shkodran Mustafi

Two forwards, Alexandre Lacazette and Reiss Nelson are also set to be allowed to depart to balance the books.