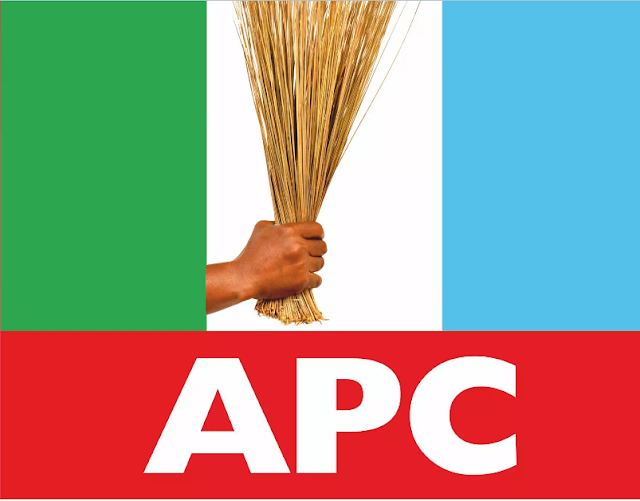 The All Progressives Congress (APC) has warned Edo State Governor, Godwin Obaseki, to stop spinning “puerile conspiracies of federal might” ahead of the governorship election.

The poll has been scheduled to hold on September 19.

APC, in a statement on Tuesday by Yekini Nabena, its spokesman, declared that the governor was using ‘Obaseki Boys’ to foment violence in Edo.

Nabena said the group and state apparatus have been harassing members of the House of Assembly and the APC.

APC said it understands the panic in the camp of the PDP and Obaseki due to “widespread support by the Edo electorate to the APC governorship candidate, Pastor Osagie Ize-Iyamu.”

Nabena told the PDP, “to join us in issue-based campaigns and at least attempt to sell to the Edo electorate the merit of their candidate, if any.”

He advised that they, “purge themselves of their age-long undemocratic habits of election rigging, vote buying, violence, abuse of state institutions for political ends.”