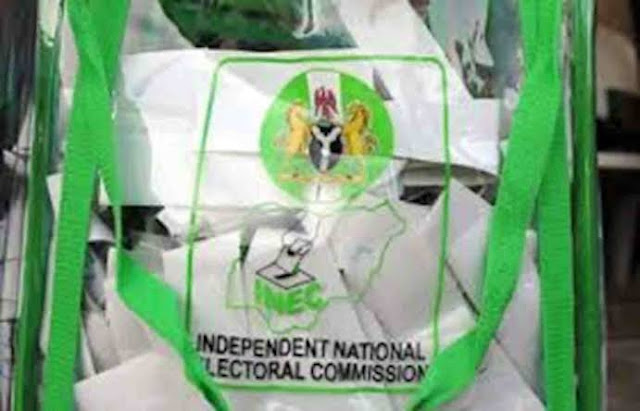 The Ebonyi State Independent Electoral Commission on Saturday conducted local government poll to elect 13 chairmen and 171 councillors across the state.

According to the Chairman of EBSIEC, Mr. Jossy Eze, 13 registered political parties took part in the exercise.

However, the All Progressives Congress, which is the major opposition party in the state, boycotted the poll.

The News Agency of Nigeria recalls that state chairman of APC, Mr. Eze Nwachukwu, had, earlier in the year, hinted that APC would not participate in the poll.

He contended that the process leading to the exercise was not transparent or credible, hence the party would not field candidates.

NAN reports that the poll, which commenced around 9am, was marred by voter apathy in most parts of the state.

Governor Dave Umahi, who spoke with newsmen after casting his vote around 2pm at his Onuofukwuru polling unit 013 in Umanaga, Uburu, described the election as peaceful and successful.

Umahi commended the electoral commission for the credible and transparent conduct of the poll and expressed satisfaction with voter turnout.

“We are happy with the peaceful conduct of the election and I want to commend the electorate for coming out to choose their next leaders at the grassroots.

“We commend EBSIEC for conducting a peaceful, transparent and credible poll,” the governor said.

The chairmanship candidate of the Peoples Democratic Party, in Afikpo South, Eni Uduma-Chima, described the turnout of voters in the area as impressive.

He said the development was a demonstration of the people’s faith in the democratic process at the grassroots.

Udumai-Chima, who voted around 1pm at Amaogbu Village Square polling unit 005, expressed optimism that PDP would sweep the poll because of the sterling performance of the Umahi-led administration.

He commended the electorate in the area for coming out en mass to vote for candidates of their choice in the election.

“I’m overwhelmed with the level of the turnout by our people for the election. It is a show of appreciation of the democracy dividend enjoyed by the people.

“Our people came back from Lagos, Port Harcourt, Aba and other parts of the country to take part in the election.

“It is due to the trust they have in their political leaders because leadership is trust,” the PDP candidate said.

NAN reports that the poll was earlier slated to hold in April but postponed due to the outbreak of COVID-19 pandemic.