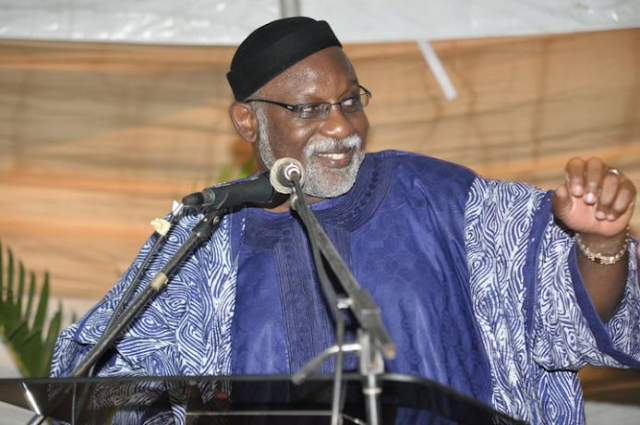 Gov. Oluwarotimi Akeredolu of Ondo State on Saturday commended the conduct of the local government poll, describing the exercise as a huge success.

The News Agency of Nigeria (NAN) reports that Akeredolu voted at 10. 44 am in his Ward 5, Unit 6 Polling Uniit in Ijebu, Owo Local Government Area.

According to the governor, the local government remains the most important tier because it is the closest to the people and will ensure better delivery of the dividends of democracy.

He also noted that the electorate complied with the COVID-19  regulations  in areas where he monitored, urging them to vote and return to their houses.

“It is imperative by the constitution that we have democratically elected government at all levels.

”What we are doing is not extraordinary, but it is constitutional and I am one of those that want it.

” By the grace of God, we pray we will come back and these set of elected chairmen and councillors will be the first that will spend their three years completely.