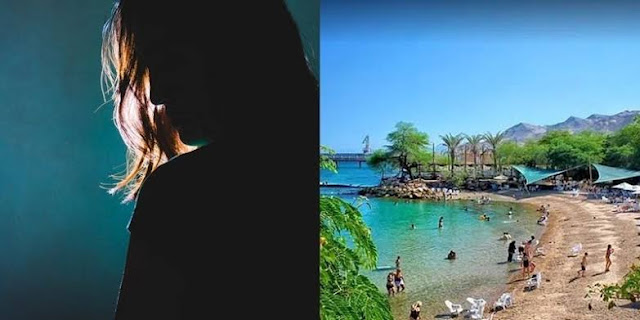 A 16-year-old girl has been allegedly gang-raped by 30 men in the coastal resort of Eilat in Israel.

According to the Times of Israel, the teenager reported the case to Police that she was repeatedly assaulted while she was drunk in a hotel room.

It was learnt that some of the men allegedly recorded the act on their phones which led to the arrest of a 27-year-old suspect.

According to Police report, the victim was not a guest at the hotel but had only gone there to drink with some of her friends.

But she was allegedly taken to one of the hotel rooms after she went to the bathroom and was raped by the group of men.

Report had that the men ‘lined up’ outside the room before going inside to assault her.

So far, police have arrested two suspects and are awaiting the results of a medical examination in custody.

However, one of the suspects confirmed to investigators that a large group of men had sex with the girl but it was consensual.

Reacting, Prime minister Netanyahu on his Twitter page described the rape as shocking.

His tweet read: “This is shocking, there is no other word.”

He described the incident as not just a crime against the girl but against humanity.

Netanyahu called for those men involved to be immediately brought to justice.

“This is not just a crime against the girl, this is a crime against humanity itself that deserves all condemnation and that those responsible for it should be brought to justice,” Netanyahu added.