Will Smith gave his blessing to have affair with his wife, Jada - August Alsina claims 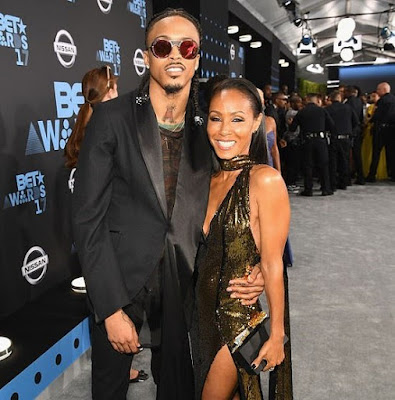 August Alsina, an American singer and songwriter, has alleged that he had a love affair with Jada Pinkett Smith, and that Will Smith, her husband, “gave him his blessing”.

There have been rumours that Jada and Smith have been in an open marriage for years — with the former denying it. 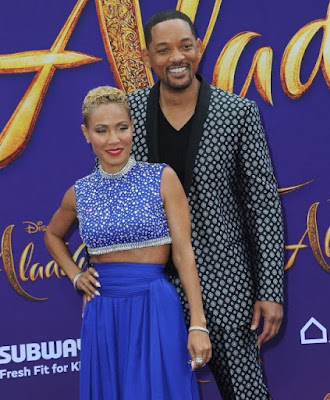 The 27-year-old musician, however, exacerbated the speculations that he had a relationship with Jada, 48, in a recent interview with Angela Yee on ‘The Breakfast Club’.

The interview is for the singer’s new YouTube documentary ‘StateofEMERGEncy: The Rise of August Alsina’ aimed to promote his new album ‘The Product III:stateofEMERGEncy’.

During the interview, Alsina spoke about his relationship with Jada, the loss of his sister, his rare autoimmune disease, among others.

“I actually sat down with Will and had a conversation. Due to the transformation from their marriage to their life partnership that they spoken on several times, and not involving romanticism, he gave me his blessing,” he claimed.


#PressPlay: In a new interview with #AngelaYee, #AugustAlsina seemingly confirms his relationship with #JadaPinkettSmith and says he received #WillSmith’s blessing beforehand. (📹: @angelayee) Catch the full interview on her page
A post shared by The Shade Room (@theshaderoom) on Jun 30, 2020 at 5:02pm PDT


A representative for Pinkett, however, told Page Six that Alsina’s claims are “absolutely not true”.

Jada and Will have been married since 1997. The union has been blessed with two children — Jaden, 21, and 19-year-old Willow.