PDP frowns over prevention of Oyo deputy gov, others from attending Ajimobi’s Fidau 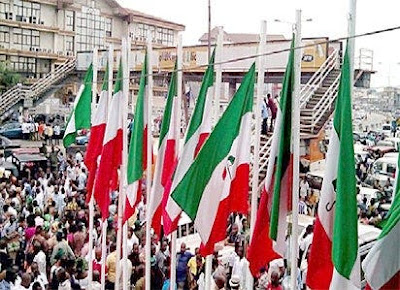 The party, in a statement issued by its Publicity Secretary, Engr. Akeem Olatunji urged members of the public to disregard the statement credited to the deceased family, which said the Fidau prayer was strictly a family affair.

PDP, in the statement, added that: “To the unsuspecting members of the public, kindly disregard APC Media Team Press Release in its entirety, it wasn’t a private family affair because Otunba Alao Adebayo Akala and many others were there and the family were well informed in advance that the deputy governor would be leading the government delegation to the event.”

“The more the governor tries to extend hands of friendship, the more they rebuff his good gestures,” the statement said.