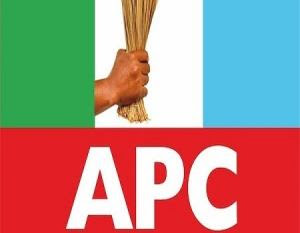 Deputy Spokesman of the Party, Mr Yekini Nabena, who disclosed this in a statement late-Wednesday said the committee has submitted its report to the Governor Mai Mala Buni-led APC Caretaker/Extra-ordinary National Convention Planning Committee.

The screening committee had reportedly disqualified Dr Segun Abrahams, an ally of a national leader of the party, Asiwaju Bola Ahmed Tinubu.

However, the Appeal Committee has now cleared him alongside 11 aspirants to contest the Party’s forthcoming primary election.

“The Ondo State APC governorship primary election is scheduled for July 20, 2020, while the Independent National Electoral Commission (INEC) has fixed October 10, 2020, for the governorship election”, the statement added.