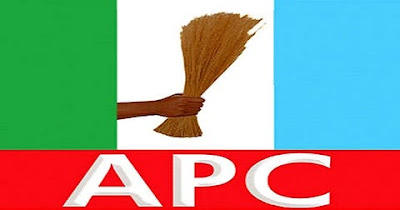 Eleven out of the twelve All Progressive Congress aspirants for the Ondo State Governorship election have petitioned the APC leadership rejecting the indirect mode of primary for the selection of the party’s standard-bearer.

Their decision was contained in a letter titled, “Why Indirect Primary cannot be an option for the Ondo State Governorship Primary Election,” dated 8th July, 2020 and addressed to the APC Caretaker Committee Chairman, Mai Mala Buni.

The letter which was signed by the eleven aspirants, was made public in Abuja, on Friday.

The aspirants argued that an overwhelming number of party members and aspirants prefer the direct mode of primary.


According to them, the direct mode would be just and fair to all.

The statement read in part, “ Having variously traversed the length and breath of Ondo State, interfacing with party members as aspirants, we can confidently inform you that overwhelming majority of our party members prefer direct primary for the nomination of the party’s candidate for the 2020 Governorship Election. “

They cautioned the party against taking decisions which in their view would favour one aspirant above the majority.