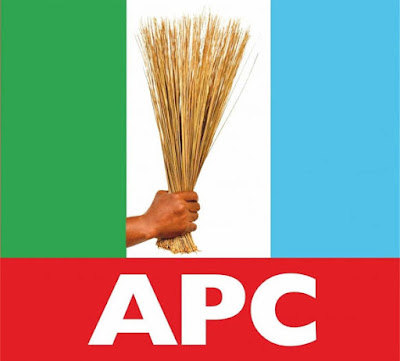 The Caretaker Committee of All Progressives Congress (APC) has assured aspirants that the July 20, Ondo state governorship primaries will be fair, credible and transparent.

Gov. Mai Mala Buni of Yobe and Chairman of Committee said this on Tuesday at the inauguration of the Screening and Appeal Committees for Ondo state governorship poll at the party’s National Secretariat in Abuja.


Buni, represented by Secretary of the Committee, Sen. Akpan Udoedehe, urged members of the committees to provide platform for those who might not be satisfied with the screening, to appeal the outcome of the exercise.

“In this context, we can assure you that the aspirants, who have indicated interest to fly the flag of our party in the Ondo governorship election, will be subjected to fair, credible and transparent standards in the selection process.

“You have been found to be persons worthy of trust; which is why you have been saddled with the onerous task of screening the aspirants.

“You are expected to providing a platform for those who are not satisfied with the screening, to appeal the outcome.

“Kindly note that your actions in this regard, could either make or mar the party image.

“So, I urge you to proceed in the strength of your mandate, and do your best, bearing in mind that the reward for satisfactory performance is promotion,” he said.

He called on the party’s members to uphold the principles of fairness and justice which he described as fundamental pillars of the party.

“In the last few months, our party has been bedevilled by crisis, in several states, including Ondo, where the former Deputy Governor and the former Secretary to the State Government defected to other parties to seek platforms to contest the governorship election.

“We should all realise, that personal ambition could often lead people to act unreasonably, and in a manner skewed towards personal, rather than collective interest, as in this case.

“As a party, we should, however, not be swayed from our avowed course, noting that because our Party was founded on the principles of fairness and natural justice, we should ensure that we uphold these fundamental pillars,” Buni said.

Responding, the Chairman of the screening committee Alhaji Tijjani Tumsa pledged that the committee would discharge its duties inline with election guidelines, party constitution and the Nigerian Constitution.