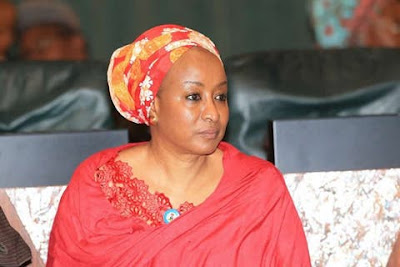 The Special Adviser to President Muhammadu Buhari on Social Investments,  Maryam Uwais, has described the probe of the Niger Delta Development Commission over alleged misuse of funds as a strong signal that transparency is needed in governance.

The Interim Management Commission of the NDDC, as well as the Ministry of Niger Delta Affairs, is being questioned by the National Assembly over allegations of illegal spending.

Uwais, according to a statement, spoke at the unveiling of the 2020 Edelman Trust Barometer Survey Report, which showed that government remained the least trusted compared to business, media and non-governmental organisations.

Uwais said, “The ongoing probe of the affairs of the Niger Delta Development Commission allows us to send a strong signal to curtail all of this, to make it a defining moment on how you address problems that are quite entrenched in the Nigerian political system.”


The report was said to have shown that “while trust across the four mainstream institutions in the country increased compared to 2019, business still led with 91 per cent, followed by NGOs with 87 per cent. The media was the third with 84 per cent, while government only had 55 per cent.”