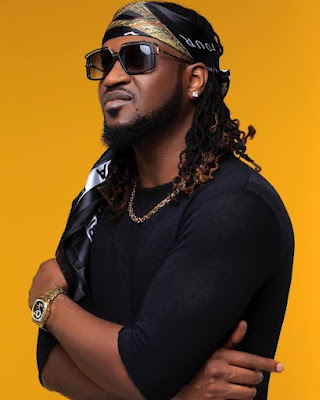 Paul Okoye of the defunct Psquare group has lamented the award of contracts by the Niger Delta Development Commission (NDDC) to lawmakers.

Paul popularly known as Rudeboy, on Thursday called on the NDDC to release the list of contractors either lawmakers or not to the public.

Recall that Senator Godswill Akpabio, the Minister for Niger Delta Affairs while being grilled days ago said majority of the contracts awarded by NDDC were awarded to lawmakers.

However, on Thursday, the minister in a letter denied making such a statement, adding that the only reference he made to 60 percent during his presentation before the NDDC committee was in response to a question by a member of the committee.


According to him, his response was that since 50 to 60 percent of NDDC contracts were medical related, there was nothing wrong in a Medical Director serving in that capacity.

Speaking on the issue, Rudeboy wondered why average Nigerians go to school, yet are sidelined, and lawmakers are taking everything.

On his Twitter page, he wrote: “We go school finish, contract them no give us but same lawmakers will collect allowance, collect contracts, collect bonus, pay themselves.

“We are still waiting for the list of contractors/ lawmakers. NDDC abi e don go under the carpet