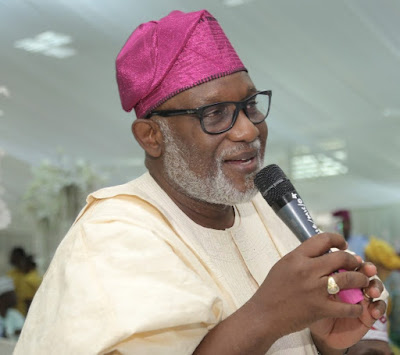 Abegunde confirmed his resignation on Monday.

He had said, “Yes it is true. I have resigned my appointment as Ondo State SSG this morning. It is true my brother.”

Akeredolu while confirming the new appointment on his Twitter page wrote, “Today, I announce the appointment of Hon. Temitayo Oluwatuyi “Tukana” as the Secretary to the State Government (SSG) to resume immediately following the resignation of Hon. Ifedayo Abegunde.”