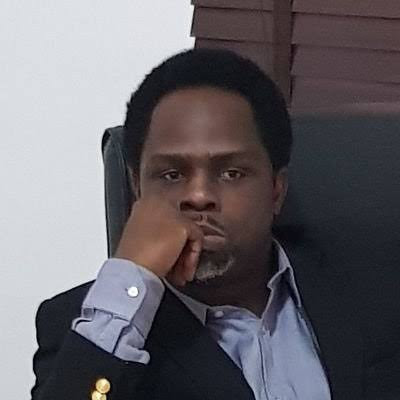 He was charged on five-count offences bordering on stealing, forcible entry, malicious damage, breach of peace and unlawful ejection of a tenant.

Okolugho, the landlord of a building on 39A, Awudu Ekpegha Street in Lekki, allegedly connived with other suspects still at large to break into a tenant’s apartment.

They allegedly made away with gadgets and other expensive items, while the occupant was out of town.


Although the occupant of the three bedroom owed him four-months rent, Okolugbo was accused of taking laws into his hands.

Unknown to Okolugbo and others, their invasion were caught by CCTV installed by the tenant for the security of their private library in the apartment.

Prosecuting counsel, Zebedee Arekhandia, said the actions of the accused in case with charge no B/21/ Commissioner of Police vs. Kenny Okolugbo, contravened section 287 of the criminal law of Lagos State, 2015.

Okolugbo, a member of the Peoples Democratic Party (PDP), pleaded not guilty to the charges.

The Magistrate, Kikelomo B. Ayeye, granted him bail in the sum of N1 million.

He must present two sureties with verified tax clearance in Lagos State and with the like sum of N1 million each.

Okolugbo was remanded in police custody until he meets bail conditions.

The case was adjourned till August 28th for continuation of trial.