Don’t be angry with me, my messages are meant for my children, Adeboye replies critics 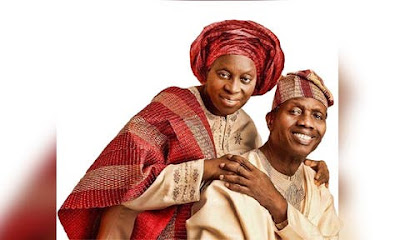 The General Overseer of the Redeemed Christian Church of God, Pastor Enoch Adeboye, says some of the things he says annoy non-members of his church.

The 78-year-old cleric says should he have his way, he will restrict his sermons and activities to members of his church.

Adeboye, who said this during a sermon on Sunday titled ‘From Lockdown to Lifting Up’, said but “the lockdown has made the door open to everybody”.

He, however, appealed to his critics not to be offended with him over his comments, saying they are meant for his ‘children’.


In the sermon broadcast live via the church’s TV, Dove Media, the cleric said, “As a matter of fact, if there is a way of preaching this sermon just to my own children alone, that is what I would have done. Not because I’m selfish but occasionally there are things you say to your children that would annoy outsiders. And you keep on saying, but I am not talking to you, I am talking to my children. But now, the lockdown has made the door open to everybody.

“Some people see the glory but don’t know the story. Some people see me and say all kinds of things. It’s none of my business, I don’t need to answer you; I just need to keep on riding high with my king. I’m talking to my children, so others should not be angry with me. Before you take off, consider your landing.”