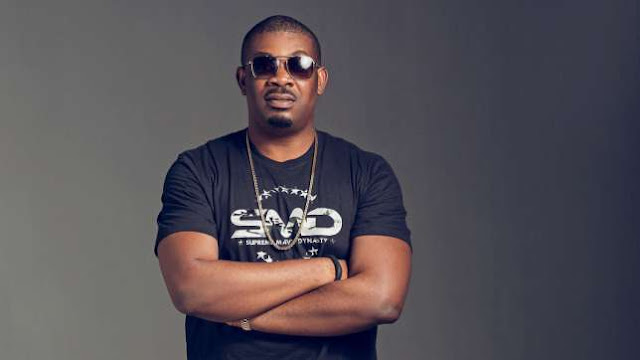 In a trending post on Twitter, Don Jazzy drew the attention of the supervising minister, Dr Isa Pantami to the outrageous fees.


Under the new regime, courier or delivery firms operating as Special SME will pay N250,000 to obtain a licence and N100,000 to renew it. 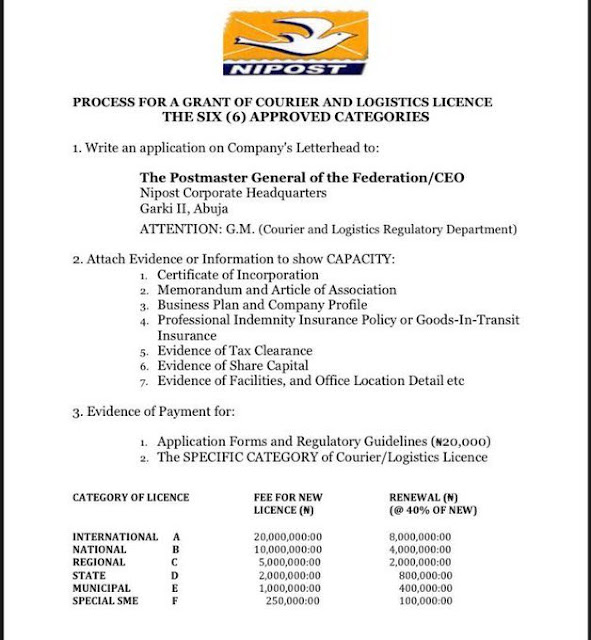 “This wasn’t well thought out, I must say,” Don Jazzy stated in a tweet that went viral and triggered the hashtag #SayNoToNipostFee.

“It would only aggravate the struggles of many young Nigerians. How do we encourage them to be involved in economic building if we initiate policies that would hamper their businesses. The FG and @NipostNgn need to reconsider”, he wrote.

On Saturday, Don Jazzy doubled down with his campaign, this time tagging the minister, Isa Pantami.

“Good morning @DrIsaPantami, we hope you can hear the cry of young Nigerians. As the Minister supervising @NipostNgn we hope you can do something about this sir. #SayNoToNipostFee”.

The campaign got some fillip from Dr Joe Abah, who also fired a tweet at Pantami:

“Good morning, Honourable Minister @DrIsaPantami. Have you considered the effect of the
@NipostNgn Courier Licence requirements on the digital economy, small business and self employment? It appears to go against your vision. I would like to understand the logic please. Thanks.”

“At a time when govts all around the world (including Nigerian state govts) are reducing taxes, granting tax holidays and helping out small businesses, the Federal Govt wants to enforce Stamp Duty and NIPOST Courier Licence fees? I don’t get it”, Abah said in another tweet.

The complaints got to the minister, who responded that he did not approve the new fees and that he had ordered NIPOST to stop it since Friday.


Pls @NipostNgn, our attention has been drawn to an increase of licence fee, which was not part of the regulation I earlier APPROVED for you. Your Chair and PMG were YESTERDAY contacted to put the implementation on hold and send a report to our ministry by Monday. Best wishes!
— Isa Ali Pantami, PhD (@DrIsaPantami) July 25, 2020


The response appears not to have cooled tempers as the hashtag #saynotoNIPOSTfees zoomed to the first place in Nigeria Twitter.

Commenters wondered why the Nigerian government wants to asphyxiate its citizens with all manners of taxes.

Gimba Kakanda summarised the sentiment: “The same country that grants big businesses tax waivers, is here to kill courier and logistics firms, which are mostly new and owned by youths.

“For a country with unbelievably high unemployment rate, this is both insensitive and unwise. Nigerians deserve better”.