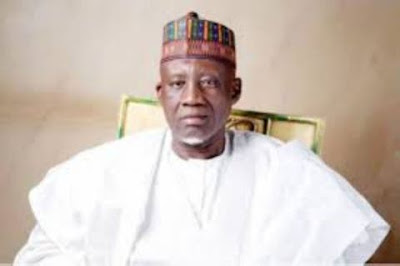 The official said that the measure followed Dingyadi’s meeting with his counterpart and Minister of Foreign Affairs, Geoffrey Onyeama, who has tested positive for the virus, Vanguard confirmed the report.

However, following the disclosure by the Foreign Affairs minister that he tested positive, the Police minister thought it wise to go into isolation.


The aide to the minister disclosed that “After the meeting and disclosure by the Foreign minister, Mr. Muhammad Dingyadi had undergone several COVID 19 tests and that all the results had come out negative but still the minister was taking precaution”.

It would be recalled that Geoffrey Onyeama who is also a member of the Presidential Task Force on COVID-19, tested positive and announced his status on his Twitter handle on Sunday after one of the tests returned positive for the virus.

It could not be immediately ascertained if other PTF members would take the COVID-19 test or go into quarantine on account of Onyeama’s status.