China moves to impose visa restrictions on US citizens over Tibet 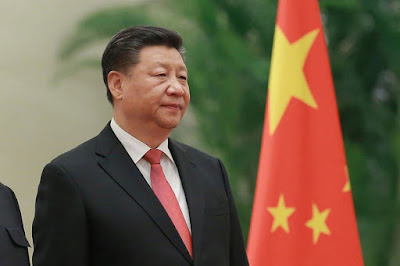 China has announced that it will impose visa restrictions on U.S. citizens who have engaged in egregious behaviour over Tibet, in an apparent retaliation against U.S restrictions on some Chinese officials.

He told newsmen that Beijing would allow no foreign interference in Tibetan affairs.


U.S. Secretary of State, Mike Pompeo, cited what he called human rights abuses by the Chinese government in Tibetan areas.

On Tuesday, Pompeo said the U.S. would restrict visas for some Chinese officials because Beijing obstructs travel to the region by U.S. diplomats, journalists and tourists.