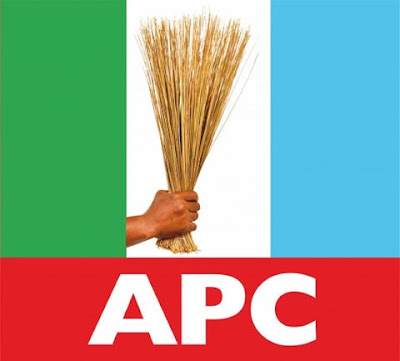 The immediate past National Vice Chairman (North-West), of the All Progressives Congress, Inuwa Abdulkadir, is dead.

He died in the early hours of Monday after a brief illness.

A friend and his colleague in the defunct Adams Oshiomhole-led APC National Working Committee, who was the Deputy National Chairman (North), Senator Lawal Shuaibu, confirmed the incident in a text message to newsmen.
The late Abdulkadir held the traditional title of Magatakarda Babba, (Chief Scribe) of the Sokoto Sultanate, he once served as Company Secretary of the state-owned Sokoto Newspaper Company, publishers of The Path Newspaper.

He served as the Attorney General and Commissioner for Justice of Sokoto State, before he was appointed as Minister of Youths and Sports under the Goodluck Jonathan administration.

He is expected to be buried in accordance with Muslim burial rites any moment from now.