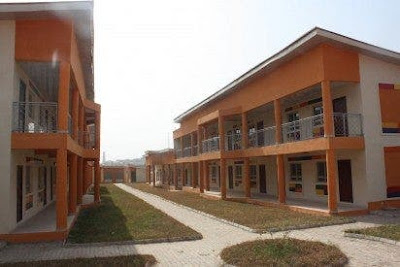 Makurdi. Benue State Executive Council, SEC, has approved the partial re-opening of schools in compliance with recommendations of the Presidential Tax Force on COVID-19.

This was part of the resolution reached at the end of the weekly SEC meeting held Wednesday in Makurdi and presided over by Governor Samuel Ortom.

Briefing newsmen shortly after the meeting, Commissioner for Information, Culture and Tourism, Mrs. Ngunan Addingi said the schools would be re-opened for primary six pupils and students in JSS3 as well as SS3 classes.

She said “the State Action Committee on COVID-19 will further meet with the Ministry of Education to work out modalities on protocols to be observed and a date for the re-opening of schools agreed on.”


The Commissioner disclosed that the SEC also approved a Public Private Partnership, (PPP) arrangement for the management of the Makurdi Modern Market.

She explained that due diligence would be carried out to identify interested persons in the PPP arrangement and those with the requisite capacities for engagement.

According to her “the Council also approved a request for the 2019 and 2020 International Fund for Agricultural Development, IFAD, Assisted Rice and Cassava Value Chain Development Programme intervention.”

She stated that the Benue State Government would pay its counterpart funding for the programme so that farmers in the state especially in six local government areas could access funding for rice and cassava farming.