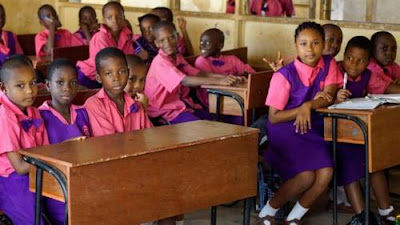 The pan-Yoruba socio-political organisation, Afenifere has condemned the decision of the Federal Government that schools should remain closed in the country until further notice.

The group called on President Muhammadu Buhari to sack the ministers in of education for planning to ground education for a year.

The Secretary General of the association, Bashorun Sehinde Arogbofa, said the Federal Government should have allowed pupils to resume and find means of protecting them against coronavirus disease.

He said, “Adamu Adamu should be sacked, he cannot bring our school system back to the stone age. They had about six months to plan for these children what did the Federal Government do?

“It means the two of them (Adamu and the Minister of State for Education) don’t know what they are doing, so they should go. I think the two ministers in the ministry should go. Why would one say the pupils should resume to take their paper in August and the other minister would come and reverse the order?”