Mystery deaths: Another traditional ruler, two others die in Kano 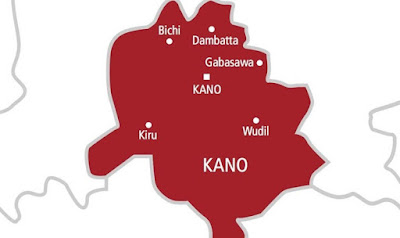 The Kano State traditional institution has again been thrown into a mourning state with the death of another traditional ruler, Dan Iyan Kano, Alhaji Yusuf Bayero.

A source who confirmed the death said Bayero died on Saturday.

Bayero before his death was the district head of Dawakin Kudu Local Government Area.

He was also said to be the first district head of Ajingi Local Government Area in the history of Kano state.


A call to the Special Adviser to Governor Abdullahi Ganduje on Emirate Councils, Tijjani Mailafiya Sanka to confirm the death proved abortive as he was not responding to calls put to his phone.

A source who confirmed this said he died at the age of 80 years after protracted illness.

Recall that in a week, the traditional institution had lost the former Emir of Rano, Alhaji Tafida Abubakar Ila II and another traditional ruler, the Jarman Kano, Professor Isa Hashim.

A source in the radio station who confirmed this said Yakasai died at the age of 58 years and was the Deputy Director of Programmes department before his death.

Recall that the spike in deaths in the state has continued leading to residents living in fear.