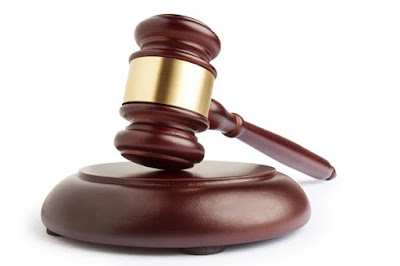 A Myanmar news editor has been jailed for two years after his agency reported a coronavirus death that turned out to be false, his lawyer said on Friday.

The country has only 199 confirmed cases of coronavirus and seen six deaths, although the low numbers tested mean experts fear the true figures are far higher.

Chief editor Zaw Ye Htet was arrested April 13, the same day his online news agency Dae Pyaw published an erroneous article alleging there had been a death due to the COVID-19 in eastern Karen state.

On May 20 he faced trial, an unusually swift process in a country where suspects often languish for months behind bars before being convicted.


“He was sentenced under section 505(b) to two years in jail,” by the court in Karen state, his lawyer Myint Thuzar Maw said on Friday.

The notorious Section 505(b) is a vaguely-worded law, often thrown at journalists and activists for making any statement that cause fear or alarm.

The state has so far only reported two cases of coronavirus and no deaths.

The government has warned people will be prosecuted for spreading misinformation about the pandemic, but this is the first known case involving a journalist.

It is also drafting new legislation on the control of communicable diseases that would make it even easier to criminalise reporters deemed to be causing public panic.

Under international law, restrictions to freedom of speech must be carefully spelt out, he added.