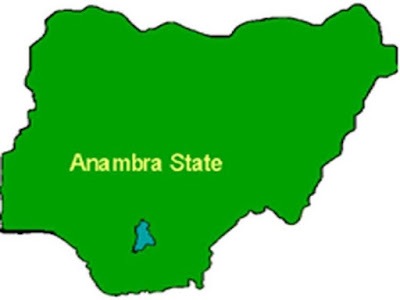 Fresh facts have emerged on the communal clash between Umumbo and Omor communities in Ayamelum local government area of Anambra State, with an eye witness claiming that many people were feared dead, while no fewer than 300 farmers sustained various degrees of injuries during the clash.

At press time, it was gathered that about 50 persons allegedly abducted during the bloody clash were still missing.

A large number of houses, shops and rice mills belonging to Umumbo community were also destroyed.

The speaker of Anambra State House of Assembly, Mr. Uche Okafor, who represents the constituency in the state legislature, was accompanied by heavily armed military and mobile policemen to quell the bloody clash.


Unconfirmed number of people were said to have been arrested, even as those at large were being fished out by security operatives.

The two communities are among the major food-producing areas of Anambra State, where rice and other grains are produced in large quantity

The latest squabble was the high point of a protracted land dispute between the two communities, which started during the last dry season.

According to the eye witness, a section of one of the communities allegedly breached the gentleman’s agreement reached between the two traditional rulers of the two communities sometime last year, thus igniting the latest clash. Following the clash, many people ran away from their houses for fear of being killed, as both communities pushed towards each other in a severe confrontational manner.