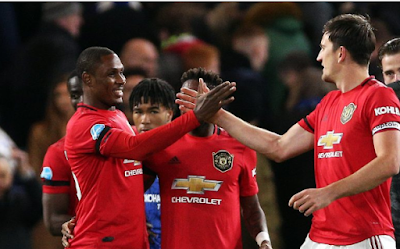 Neville who has questioned the Shanghai Shenhua loanee’s value in the current market.

Ighalo has been an unexpected hit for the Red Devils since completing a short term loan move to Old Trafford in January on transfer deadline day.

United were criticised for turning to the 30-year-old forward who had spent the previous three years of his career in China, but he quickly proved that he was up to the task of playing for one of the world’s biggest clubs.


The former United right-back said on Instagram Live: “Is Ighalo worth £20m? Probably not in this market. He may have been if he continued before scoring goals but you probably don’t need now to spend £20m.”