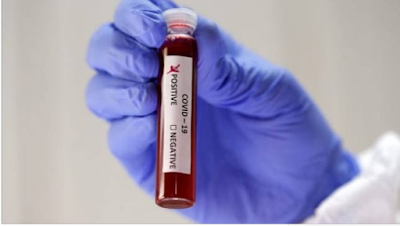 The Nigeria Centre for Disease Control (NCDC) has confirmed 284 new COVID-19 cases in 12 states and the federal capital territory (FCT).

The agency made the announcement at 11:20 pm on Wednesday via its Twitter handle.

Eight death were recorded, bringing the total number of fatalities to 200, while the number of discharged patients increased from 1,734 to 1,840.


Lagos recorded its highest daily toll ever on Wednesday, with 70 percent of the total cases.

Lagos confirmed 199 cases of COVID-19, followed by Rivers with 26 cases and Oyo with 19 cases.

Before Wednesday, the highest figure recorded by Lagos was 183 cases, which were confirmed on May 7, 2020.

The spike in the number of cases, which began in April 2020, has been attributed to increased testing capacity, as well as significant community-based transmission.

According to the NCDC breakdown on number of tests carried out by states, Lagos alone accounted for 41 percent of tests in Nigeria with 14,886 out of a total of 35,983 samples tested as of May 17, 2020.