Gnassingbe sworn in for fourth term as Togo president 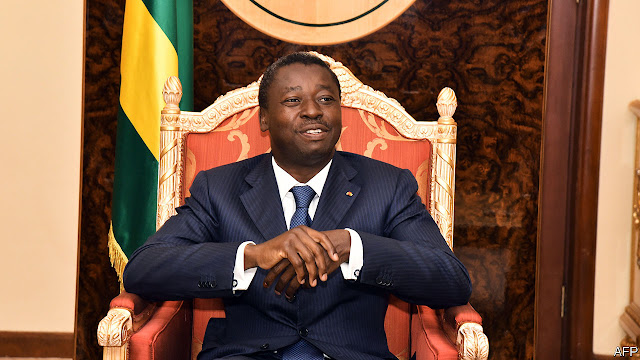 Togo’s President Faure Gnassingbe was inaugurated on Sunday at a ceremony that was minimised to prevent the spread of the novel coronavirus.

Some 200 guests – all wearing face masks and practicing social distancing – attended the ceremony.

With borders closed, it was only attended by diplomats already in the country.

The televised ceremony was shortened to just over 80 minutes, without the usual pomp and ceremony.

Gnassingbe, 53, won by a landslide in February, extending his 15-year reign by another five years.

The inauguration went ahead despite measures to contain the coronavirus pandemic in the small West African country, which has recorded 123 cases and nine deaths, according to the Africa Centre for Disease Control and Prevention.

Gnassingbe was sworn in despite the objections of his political rival, former prime minister Agbeyome Kodjo, who won 18.37 per cent of the vote. Military police detained Kodjo in April after he declared himself president-elect.